Some random code of mine you may find useful or amusing. All this code is either GPLed or LGPLed.

Although some bits are updated rather frequently, no effort is made to keep everything up to date, thus a lot of what follows may suffer from byte decay; a desease more common than tooth decay.

If you are that kind of guy, and you can't get enough of this stuff, my GitHub repo may offer you further joyful moments. 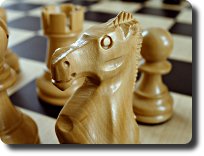 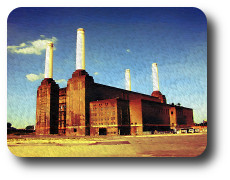 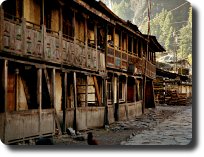 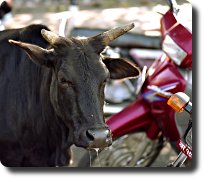 Patches to the FreeBSD system. Some Scheme code for FreeBSD is available elsewhere on this page. 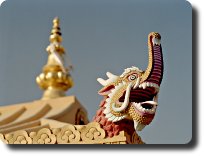 More oldies [here].
All the photographs on these pages are copyright Walter C. Pelissero. All rights are reserved. No copy, manipulation or transfer, beside for the sake of personal view of the page where they appear on, is allowed. Also the direct linking of web pages to the single photograph image is forbidden.
If you need to have them, much higher resolution hard copies are available on request.